A few short weeks ago, we wrote a blog setting out what we thought Liz Truss’s priorities should be as she entered Downing Street to become the 56th Prime Minister of the UK. It included lots of sensible, sage advice about tackling the energy crisis, investing in net zero, and repositioning the UK as a global leader on climate action and a democratic green deal.

To be fair, we didn’t really expect that she’d follow any of that advice. But neither did we guess what she did instead: comprehensively wreck not only the UK economy and the parliamentary Conservative party, but also Britain’s standing as a competent, rational and pragmatic international actor. Nor did we imagine that we’d be writing another blog, addressed to yet another new Prime Minister, inside less time than it takes to wilt a lettuce.

“ Has Liz Truss’ cataclysmic month-and-a-bit in office made it even harder for the UK to pull out of its self-imposed nosedive and begin to lay the foundations of a truly sustainable and inclusive future?”

Yet here we are. Not much of the advice has changed – it’s still critical for the UK to commit to decarbonisation, invest in clean energy, boost support for public services and reinvigorate civic democracy. Indeed, the past 45 days have only strengthened the case for a people-led green economy, and further discredited the free-market fundamentalism that led us to this sorry state.

But has Liz Truss’ cataclysmic month-and-a-bit in office made it even harder for the UK to pull out of its self-imposed nosedive and begin to lay the foundations of a truly sustainable and inclusive future? That remains to be seen.

The death of voodoo economics

On the one hand, the abject and immediate failure of the Truss-Kwarteng economic project must, surely, have driven the final nail into the coffin of the kind of deregulatory trickle-down economics espoused by so many on the right, in this country and abroad. This vision of Singapore-on-Thames, where the animal spirits of commerce would finally be unleashed from the dead hand of government intervention, environmental regulation and democratic oversight, has been exposed as the hallucination it always was; and the thinktanks that peddled these toxic delusions to credulous politicians and commentators – the IEA, the Adam Smith Institute, the Taxpayers Alliance and so on – must surely find their credibility and influence severely diminished.

The Tory party too now finds itself radically diminished. Its reputation for economic competence is in tatters and it is riven with infighting and ideological disagreement. With the very real possibility of a landslide defeat at the next general election, the Conservatives seem destined for the opposition benches – perhaps opening the way to others more committed to economic and social progress for Britain.

A decade of own goals

However, this governmental meltdown, fascinating as it is to observe, is also a tragedy. Firstly, we are still two years or so away from another General Election: two years in which the government is likely to be so distracted by its own internal chaos as to make coherent and comprehensive economic action unlikely.

That’s another two years to add to the decade of lost opportunity under the Coalition and Conservative governments. As climate scientists are always reminding us, time is the one thing we cannot afford to waste. But instead of bold action on decarbonisation and social inclusion that could have carried forward the ground-breaking momentum of the 2008 UK Climate Act, we have squandered away twelve years on austerity, deregulation, culture wars, “green crap”, and of course the sine qua non of self-owns, Brexit.

Furthermore, the evaporation of the UK’s reputation for financial good governance will undoubtedly make the job of any incoming progressive administration that much harder. The ability of the UK government to implement any kind of expansionary fiscal policy is now much reduced. Plugging the gaping holes in public finances while state services scream for investment and interest rates continue to rise will be a daunting task.

Finally, perhaps the most dispiriting implication of all is that, for any realistic hope of desperately-needed legislation on some of the most pressing existential threats that face this country, the UK has had to wait for its own government to self-immolate. The fact that the Conservative party – Britain’s self-styled “natural party of government” – has remained so seemingly disinterested in tackling the intensifying polycrisis of biodiversity collapse, climate chaos and democratic stagnation, in the face of decades of mounting evidence and public protest, is both alarming and thoroughly depressing. Surely any government, whatever its ideological stripe, could see that these issues demand immediate and bold action?

Anyway. Reproduced below is our list of recommendations for the incoming UK Prime Minister, whoever that ends up being. Perhaps it’s too much to hope that they’ll actually implement any of this. But it would be nice to think that perhaps, this time, the new PM can avoid causing quite as much damage as the outgoing one.

1. Help those suffering in the energy crisis

Experts and charities are warning that lives will be at risk this winter. So whether steps are taken to cap energy prices, or direct financial support is provided, action is needed urgently to ensure the most vulnerable are protected.

2. Fix the long-term failure to invest in green infrastructure

Successive UK governments have continually neglected to think about our long term needs and invest in green initiatives. Green measures that were axed in 2015 included subsidies for onshore wind farms and financial support for home insulation which would have put the country on a much better footing this winter. By understanding how we have got to this point, better decisions can be made. So as well as addressing peoples immediate needs we need to address long term structural green reforms to correct market failures in the energy and food sectors as a priority and to increase the resilience of the UK.

A myth is gaining momentum on the right that the green agenda is a luxury and will damage the economic credibility of the UK. This is absolutely not the case. The UK can make far-reaching policy choices that can spur inclusive economic growth, be green, restore biodiversity while also protecting the public from multiple economic shocks. Green recoveries don’t have to trade off economic performance with green goals; they can instead promote positive government outcomes in a number of areas.

A new economy is possible – one that respects nature’s limits, prioritises wellbeing, and moves money where it matters. Structurally, this means turbocharging the switch to green energy; mandating a pro-poor approach to policymaking; delivering a well-planned green jobs strategy; opening up dialogue with citizens so that green initiatives are built around local needs; and providing protections for workers and communities whose livelihoods will be most impacted by the green transition.

The UK is not alone in the challenges it faces. Working collaboratively with others is important to being able to think more creatively and strategically. Whether it is together with the EU, the US, or emerging economies, restoring the UK’s international reputation and leadership on climate issues and international cooperation needs to be championed by the new Prime Minister. 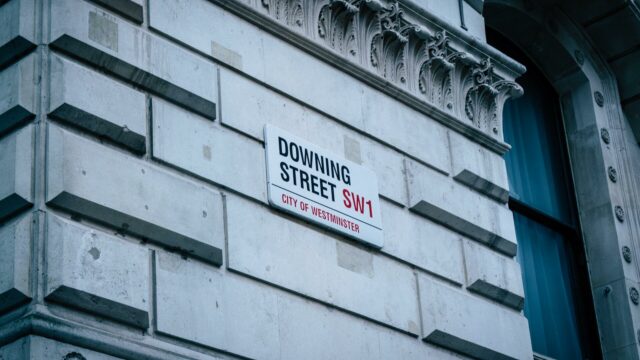 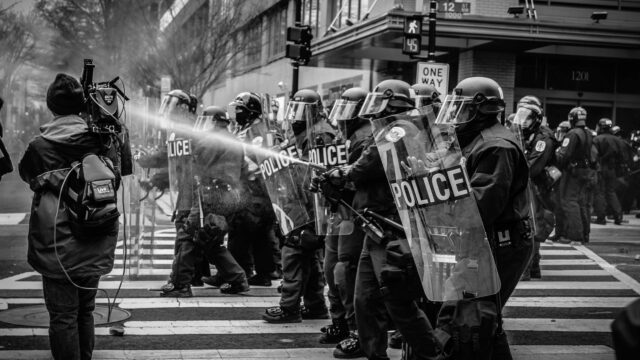 The UN gets radical on economic transformation

The world's biggest intergovernmental body says economics is broken, fossil fuel firms have blocked reform, and governments are lying to us.