COVID-19
COVID-19: A global crisis. An unprecedented challenge. And a chance to build back better.
Learn how a green economy can restore prosperity and nature.
Learn more
All Members

The New Economics Foundation is a British think-tank that aims to help build a "new economy where people are really in control".

The Foundation was founded in 1986 by the leaders of The Other Economic Summit (TOES) with the aim of working for a "new model of wealth creation, based on equality, diversity and economic stability".

The Foundation has around 50 staff mainly based in London and is active at a range of different levels. Its programmes include work on housing, reform of the financial system, the future of work, democracy and devolution and climate and environment. 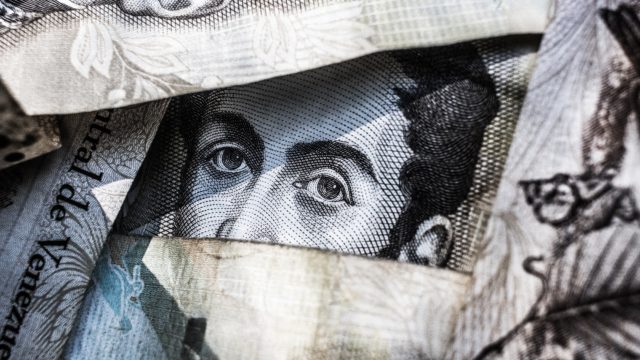 Central banks should lead by example on transparency and climate change 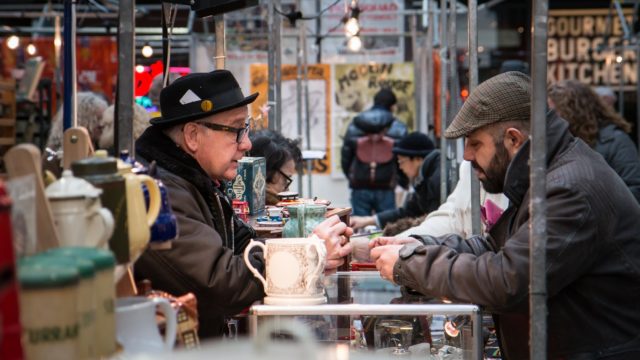 Views from the economic frontier

Collaboration sits at the core of our mandate. If your organisation is interested in joining the largest movement for green and fair economies, do get in touch.