Add your name
Add your name: The People's Accord towards a New Social Contract
The moment for rebuilding the social contract is here: a call to restore trust and build solidarity
Learn more
Tackling Inequality
By Nidhi Sehrawat, Development Alternatives Member · 09th August, 2022

The Indian state of Odisha has the greatest number of tribal population in the country. Tribal people are nature dwellers and hold a strong bond with nature as it is the sole provider of their food, water and livelihood needs like fodder, fuel wood, medicines etc. They have continued protecting these natural forests and biodiversity. The sacred forests inhabited by these communities have been a site of various ethno biological studies. These communities have acquired the wisdom of managing their natural resources through vigorous interaction with nature and through continued application of indigenous knowledge systems.

Tribal communities have their socio-cultural life associated with nature as they worship trees, mountains and aquifers and it also finds mentions in mythologies and historical events. There are stories of tribals worshiping springs and aquifers as Jal Devta. However due to climatic events and outsiders invasion in tribal areas the natural resources are getting depleted. Due to rapid urbanisation and development in the mainstream areas of society the homogenous tribes aren’t able to keep pace with the world. As a result of which they are being deprived of basic facilities like water, food and livelihood securities.

Case study of tribes in rural areas of Odisha, India

Till the time I had my practical exposure with the Saura and Kondh tribes of Baniyamari village in Ganjam district of Odisha, it was hard for me to believe the picture of tribal communities that I grew up seeing on screens. They are an ancient folk who have been mentioned in old mythologies and Sanskrit literatures. Being hardy highlanders they live in remote mountains of southern Odisha. They follow innumerable cultural practices, worship mountains like gods and follow elaborate rituals to appease their gods.

Baniyamari village is a small tribal hamlet comprising around 50 households. A majority of the houses have mud walls with very few basic facilities like a bulb, fan and a lantern to be used mostly as the power supply was very uncertain.

Swachh Bharat Mission (SBM) is a flagship scheme of the Government of India under which toilets and bathrooms are constructed to make India an open defecation free country and to manage solid waste. However, the efforts of the government went in vain as the Odishan tribes abandoned the toilets owing to inadequate water supply. Although there have been several efforts to improve the livelihoods, WASH (water and sanitation hygiene) conditions and irrigation of agricultural fields, however it hasn't proved successful to an extent which could enable these tribes to live a dignified life. Most of the women/girls spend their time in household chores and men struggle finding work in nearby towns.

The issues around water and sanitation range from having iron contaminated water, lack of water availability especially in summers, and abandoned toilet infrastructure due to lack of water supply even for drinking. Baniyamari village receives its water from a spring on a nearby hill. The spring is insufficient to feed drinking water to the entire village in summers so village communities have to depend upon a small rivulet which passes from one end of the village. People, especially women, take baths and wash clothes in the small stream in nearby forest and this exposes them towards developing various skin conditions.

The water scarcity seems to be a reason why the flagship schemes like SBM, Jal Jeevan Mission have failed to induce behavioural changes in these tribal villages. The majority of the women had tears of anguish in their eyes. During the focused group discussion (FGD) with Self Help Groups (SHGs) of Baniyamari village women expressed their suffering through a common statement, “what’s the use of toilets when there isn’t any water” (pani nahi hai to toilet bana ke kya fayda).

Along with poor water, sanitation and hygiene these communities live in very dilapidated socioeconomic conditions. People have to struggle to meet their ends. Agriculture is primarily rainfed, so whatever grown is mostly consumed by a family. Due to non availability of modern farm equipment it is also very labour intensive and women are more involved in agriculture than men.

There have been active and continuous involvement of organisations like Gram Vikas with the rural tribal communities of Odisha but to bring these areas in synchronisation with the mainstream government should accelerate its efforts with its policy actions like contextualising SBM for the tribal areas and according to their special needs. Addressing water scarcity through designing various aquifer recharge techniques and designing effective watershed interventions would address the grave problem of water scarcity and resource unavailability in these areas. A sense of ownership among communities about their resources would help them manage it in a sustainable and efficient manner. The watershed and aquifer recharge activities can be done through MGNREGA (Mahatma Gandhi National Rural Employment Guarantee Act), a rural livelihood security act formed in 2005 to provide at least 100 days of guaranteed wage employment to every adult member of the household to do unskilled manual work. Through this initiative employment challenges will be addressed along with incentivising the communities to find ways to address their water worries and interlinked problems. 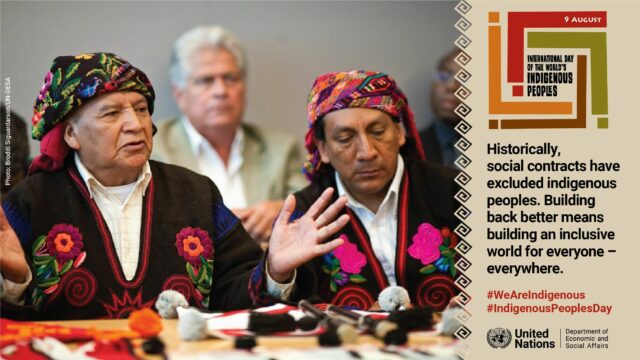 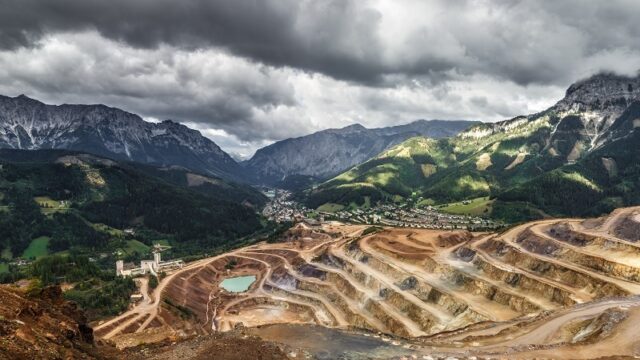 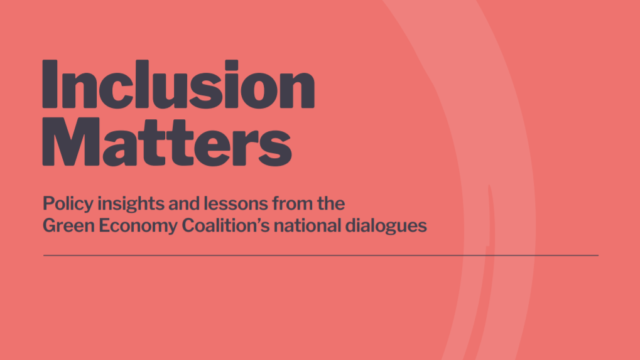 How to take a green transition to scale at speed? Policy insights and lessons from the Green Economy Coalition’s national dialogues.