In Ulaanbaatar, the capital city of Mongolia, the temperatures are plummeting as winter draws in. And in response, families are firing up old-fashioned and sooty coal fires to warm their homes - leading to a sharp spike in air pollution. Mongolia's cities have some of the worst air quality in the world, despite years of research, news attention and public anger given to pollution.

“ Staggeringly, air pollution in Mongolia accounts for more than 50% of the causes of death.”

Smoke and dust have a terrible impact on human health, especially the health of children, babies and pregnant women - not only in terms of lung disease but also heart conditions, cancers, and even mental health. Everyone in Mongolia knows enough about these harmful effects of air pollution on human health, and the public and private sectors have spent millions on projects to reduce air pollution.

Yet despite all the resources spent and different projects, here in Mongolia we still have not yet reached a normal level of air pollution that is not harmful to human health. Why can we not reduce air pollution substantially? And what can we do to change this?

Mongolia measures air quality according to the MNS4585:2016 standard. In the case of Ulaanbaatar city, air pollution is 1.4 - 3 times higher than recommended maximum tolerance levels between October and April of the following year. During the winter season, heating plants and households begin to burn more coal to stay warm. This includes large quantities of local Mongolian brown coal, which is cheap yet a particularly dirty source of energy. There are 6 main chemical pollutants that cause air pollution, see the table for each pollutant.

In the winter season, families living in traditional Mongolian gers or yurts are especially reliant on coal for heating, and until recently burned raw brown coal. From May 2019 the Government of Mongolia prohibited this and required the use of briquettes instead.1 By using briquettes, the concentration of air pollutants has decreased. However, since 2019, the amount of sulphur dioxide and carbon monoxide in the air has increased sharply. See the graphs below for more details.

It seems that the air pollution between 2011-2021 in Ulaanbaatar decreased. However, while particle matter (PM) and nitrogen dioxide are decreasing, the amount of sulphur dioxide and carbon monoxide in the air continues to increase. For sulphur gas, the annual tolerance is 20 mg/m3, but for Ulaanbaatar, it is 66 mg/m3, which is 3 times higher than the maximum recommended tolerance.

As of 2021, 1.6 million people live in Ulaanbaatar. In winter, they all live more or less with the terrible air mentioned in the above figures. Air pollution is considered another major source of diseases such as stroke, heart disease, lung cancer, and chronic and acute respiratory diseases, including asthma. Staggeringly, air pollution in Mongolia accounts for more than 50% of the causes of death.

Respiratory diseases in Ulaanbaatar continue to increase rapidly and pneumonia - heavily linked to poor air quality - is now the second leading cause for under-five child mortality.2 As UNICEF pointed out in 2019, “Mongolia’s air pollution is a child health crisis.” Every winter, as the air pollution rises thousands of mothers have to stay at home and look after their sick children, which impacts their household income, while pregnant women and those with small babies do what they can to escape the fumes - even leaving the cities for months if they are able.

Air pollution in Mongolia is a crisis in its own right, but also a cause of many other cascading problems, covering public health, pressures on medical facilities, children's education, women's income, mental wellbeing and a drain on government resources. None of these problems can be fixed without addressing the fundamental underlying issue of Mongolia's atrocious air quality - and to tackle that, structural change is urgently required.

Everybody is aware that air pollution must be solved not through short-term solutions and not only when the cold season arises. Instead, we need a rapid switch from dirty fossil fuels to new clean sources of heat and energy - solar, geothermal, and wind, all of which Mongolia has in abundance.3 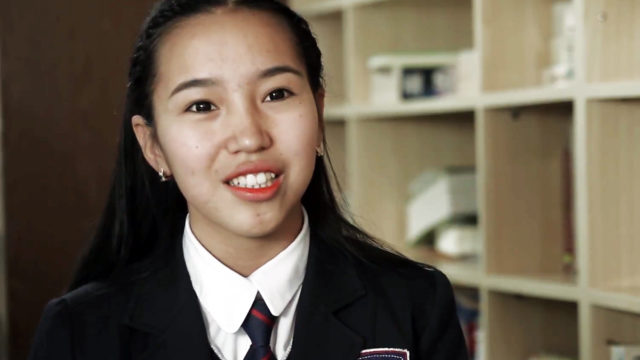 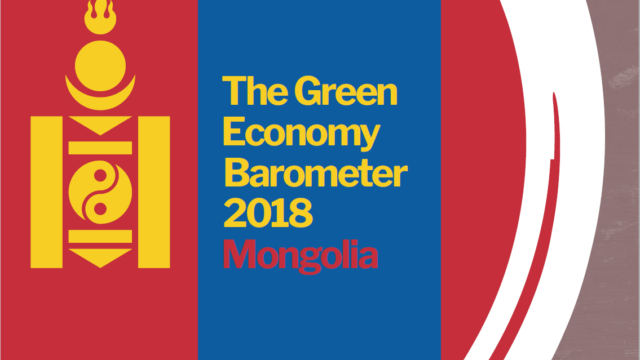