As governments around the world move to green their economies in the next decade – including shaping green recoveries from COVID-19 – China’s policy and governance approaches loom larger than ever.

China’s size and remarkable economic growth has given rise to sharply contrasting trends in its green economy transition. It has nearly half of the world’s coal power stations, but also more installed renewable energy than any other country.

Recognising growing public anger over environmental issues as a genuine threat to China’s domestic stability, ‘ecological civilisation’ has been enshrined as a national strategic priority and been a foundation for domestic reforms of environmental and economic governance.

What has been less clear is the role ‘eco-civilisation’ might play internationally, through its alignment or divergence from ‘green economy’ and ‘inclusive green growth’ agendas promoted around the world by NGOs and UN agencies, or ‘green deals’ emerging in the United States and Europe.

This question is particularly pressing in the ‘super year’ of 2021 with a pivotal climate COP26, the China-hosted Convention on Biological Diversity (CBD) COP15 in Kunming, and the imminent release of China’s 14th five-year plan (FYP). 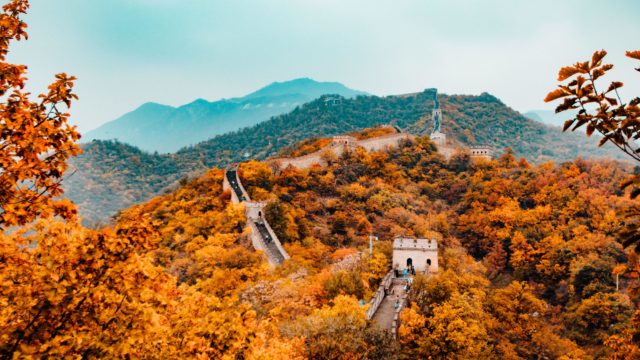 China's ecological civilisation: 2021 and beyond

Expert-led webinar exploring green economy aspects of China’s ecological policy and diplomacy, and the implications for 2021 and beyond.