COVID-19
COVID-19: A global crisis. An unprecedented challenge. And a chance to build back better.
Learn how a green economy can restore prosperity and nature.
Learn more
The Big Picture
By GEC · 08th June, 2018

We're delighted to announce that the Organisation of American States  (OAS) has joined the Green Economy Coalition.

The OAS is the world's oldest regional organisation, arising from the First International Conference of American States in 1889. Adopting its present form in 1948, the OAS was established in order to achieve among its member states "an order of peace and justice, to promote their solidarity, to strengthen their collaboration, and to defend their sovereignty, their territorial integrity, and their independence."

Today, the OAS brings together all 35 independent states of the Americas and constitutes the main political, juridical, and social governmental forum in the Hemisphere. In addition, it has granted permanent observer status to 69 states, as well as to the European Union (EU).

The Organization uses a four-pronged approach to effectively implement its essential purposes, based on its main pillars: democracy, human rights, security, and development. The OAS is actively engaged on environmental and sustainability issues, and its members in the Caribbean are on the front lines of climate change.

“The Caribbean region is a jewel ravaged by increasingly violent weather," said Oliver Greenfield, Convenor of the GEC. "It needs a green economy development plan that builds resilience and renewal. Partnering with the Organisation of American States will help the GEC advance this opportunity among the Caribbean’s political leaders. 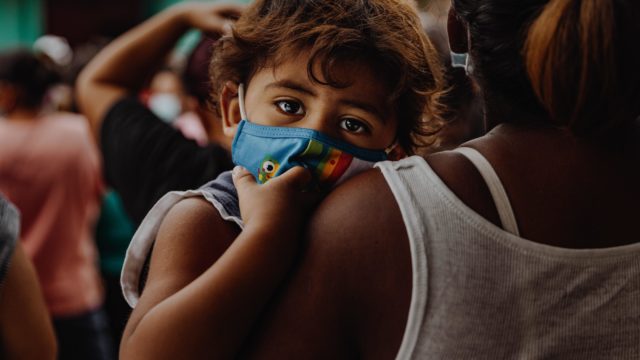