Natural capital for Governments: What, why and how is developed by the Government Dialogue on Natural Capital partnership.

It was written by a core-team of authors from the Netherlands Ministry of Agriculture, Nature and Food Quality, Green Economy Coalition, World Bank WAVES Programme and Natural Capital Coalition and builds on contributions from the Narrative Working (France, Germany, Ghana, Japan, Netherlands, Nigeria, South Africa, United Kingdom, CISL, European Commission ICAEW and IUCN, plus the core-team members mentioned before).

It also builds on the wealth of best practices that is collected by the Best Practices and Accounting Working Groups, as well as on examples published by the Green Economy Coalition and the World Bank’s WAVES Program. The document contains over 50 examples of government best practices from countries already successfully integrating natural capital into policy-making.

The Dasgupta Review is here - and if implemented, it could have a revolutionary impact on our planetary future. But that's a big "if" 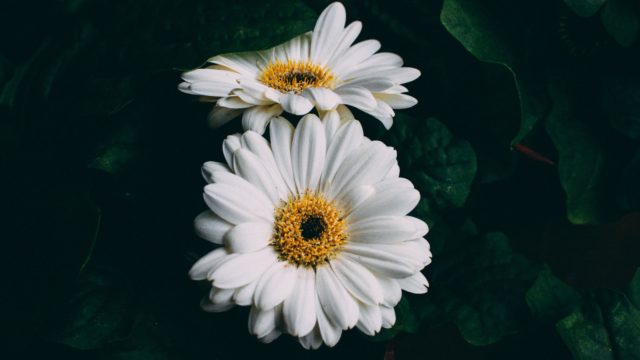 A new study finds that climate economics could be grossly underestimating the cost of damages to natural systems. 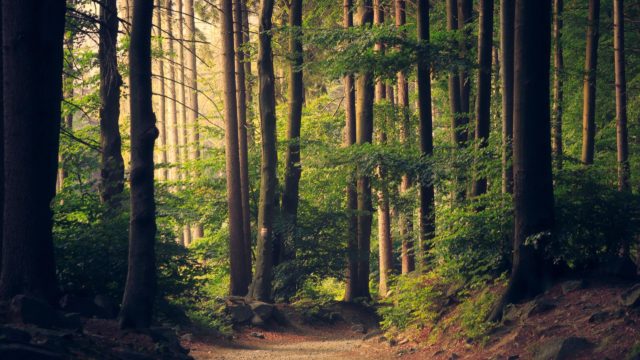 The Dasgupta report can change economics - and the world

For too long traditional economics has completely ignored nature and the environment - to the detriment of both.