Add your name
Add your name: The People's Accord towards a New Social Contract
The moment for rebuilding the social contract is here: a call to restore trust and build solidarity
Learn more
The Big Picture
By Jannis Krüßmann Guest Author · 11th August, 2022

It is mostly undoubted that climate change and its impacts pose a deadly threat. This is to both MAPA (most affected areas and people) today and lives freedom and property of future generations. I say ‘mostly undoubted’ because the German Federal Constitutional Court has a differing opinion on this. It did not find enough reason to state that the German government has a duty to protect people (not only in Germany, but also in Bangladesh and Nepal) from the impacts of climate change (yet).

Using the Federal Constitutional Court’s ruling as a starting point, this blog will mostly reflect on the current German debate – still highlighting that Western states are by far those not affected the most by the climate catastrophe today and in the future.

Instead of acknowledging this, the highest German court argued in March 2021 that while they cannot be sure about threats to basic rights pursuant to the German constitution, they would rather focus on the threats that carbon mitigation measures pose to basic rights and freedoms. In the court’s opinion, threats by climate change can still be contained sufficiently in the future by adopting to the new circumstances of an above-2°C-world. This raises further questions:

Can we actually afford adopting to future climate change instead of mitigating today’s carbon emissions?

According to various numbers, for example by the governmental German Environmental Agency (UBA), each ton of carbon emitted today will cost future generations some €200. Therefore in 2019, Germany caused at least €156 billions worth of damages all over the world. Notably, these are only the numbers if we give greater weight to the welfare of current generations than to the welfare of future generations (in other words: being selfish). If we weight future generation’s welfare equally to ours today, each ton of carbon emitted would cause costs of almost €700 (in other words: acting sustainably and caring about our children as much as about ourselves).

Personally, I cannot imagine what would justify giving our own fossil fuel-based welfare more priority than those generations that are likely to suffer from our mistakes. Furthermore, given our current use of limited resources, we cannot take indefinite economic growth for granted and cannot simply argue that these numbers will drastically shrink when compared to future welfare. Instead, our belief in indefinite growth seems to have brought us where we are today…

So, can we actually afford adaptation rather than mitigation? No, it’s a bargain!

In fact, studies show that mitigating a considerable amount (11 Gt of carbon emissions per annum) would actually be financially self-supporting and therefore save us money. While another 26 Gt are cheaper than €60 to abate (annual carbon emissions: 40 Gt). While the former should indisputably be implemented as soon as possible, the same goes for the latter. What is up to €60 per ton compared to loss and damages of some hundreds of Euro? A bargain.

Finally, if the German Federal Constitutional Court wants to talk about basic rights and freedoms threatened by mitigation measures rather than existential threats all over the world today, it should note the following:

In conclusion, despite showing such clear numbers, the topic of future costs of loss and damage seems highly underestimated, both by politicians and courts – and perhaps also by state budgeters.

In Germany, where I am from, last summer’s floodings that caused over €8 billion of damages seem to have brought attention to the topic of loss, damage and its costs. However, this did not stop the government from “investing” billions in socially unjust measures that waste budgets while firing up future loss and damages. Wow. They didn’t learn their lesson.

Jannis Krüßmann is a climate activist and law student at the University of Bonn in Germany. 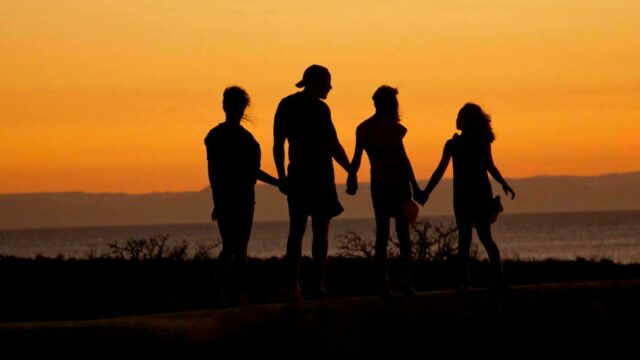 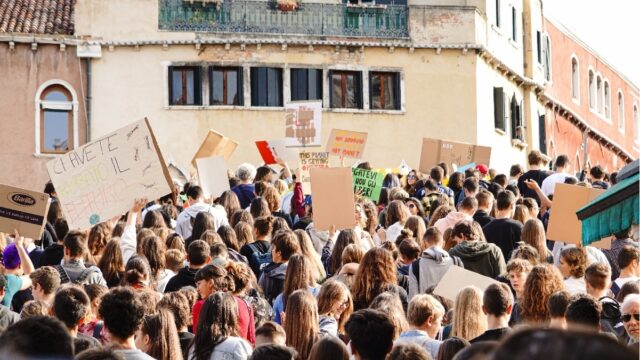 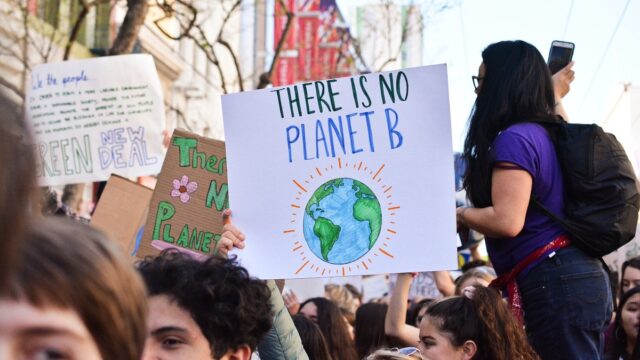 It’s time for the youth climate movement to evolve