The Amazon biosphere is a unique and irreplaceable global asset, which every citizen of the world benefits from. As the world’s most significant carbon sink and its most biodiverse terrestrial ecosystem, the Amazon plays a vital role in regulating the global climate, as well as hosting hundreds of thousands of unique species. But this precious resource is under threat as never before.

What is needed is an alternative path for development: one which respects the knowledge and livelihoods of the millions of Brazilians who live in the region, without endangering the vital Amazon biosphere upon which the entire globe depends.

Together, Fundação Amazonas Sustentável (FAS) and the GEC are launching a new hub of knowledge and action to build an economy based on standing forests.

The FAS-GEC Amazon Green Economy Hub based in Manaus Brazil, is partnering with small enterprises, state-, national- and regional-level organisations to incubate a sea-change in how Amazon economies are incentivised and run.

It joins seven other GEC national hubs around the world, each leading on local citizen dialogue and movement building to support a green and fair economy. 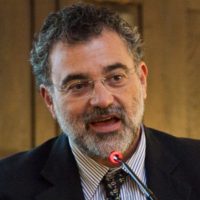 “FAS is very proud to be a member of GEC, as this partnership will open new and promising opportunities for international cooperation in the Amazon.” 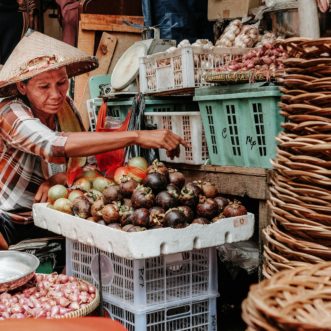 Fair Trade isn't just about coffee. It's a roadmap for economic revolution

Entrepreneurs around the world are forging a new kind of business - with the power to transform the whole economy. 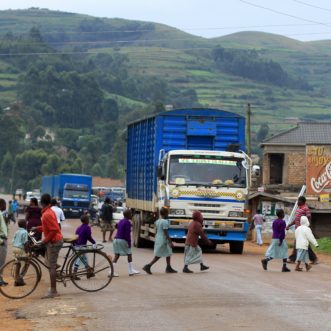 Tracking the Green Recovery: system change or business as usual? 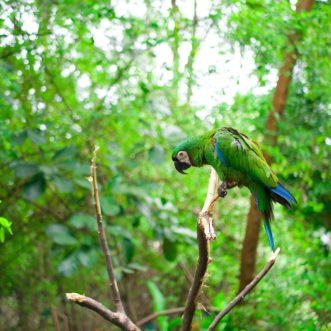